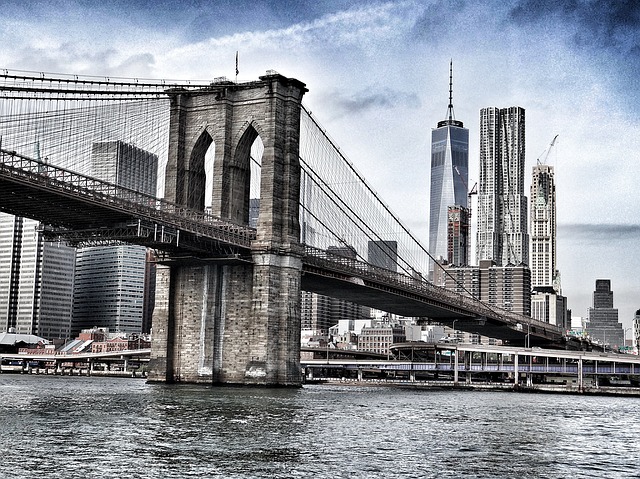 What are the Top Real Estate Markets in the East Coast?

Are you thinking about investing in property along the East Coast? It’s a decision you won’t regret! The East Coast real estate market is one of the best areas to invest in. Many property investors report higher-than-average returns compared to other parts of the country. The key is knowing which areas are up-and-coming and which have seen their days.

Let’s go over the reasons why the East Coast is worth your while and the hottest real estate markets to focus on.

Why the East Coast is an Attractive Place to Live

The East Coast is comprised of 14 states, starting with Maine and moving south to Florida. With this many states, there is plenty to do and see. People love that this part of the U.S. has beautiful beaches, fresh seafood, historical sites, top-rated schools, diverse populations and all four seasons (at least for most).

The housing market is slowly returning to normal along the Eastern Seaboard, though it’s still a buyer’s market. Nevertheless, properties along the East Coast tend to hold their value, especially those that are located near mass transit. Plus, for people who want to live in a coastal region, the East Coast is cheaper than the West Coast!

The East Coast is an expansive area. Below we share the top real estate markets that are most likely to bring a return to real estate investors.

Jersey City is sizzling right now. It’s directly adjacent to Manhattan, and once people see the cost to live in Manhattan, Jersey City becomes particularly attractive. There are many reasonable apartments and condos in the area, and the city is being renovated for a new look. All in all, a property in this area is sure to give you a nice return.

Many of New York’s neighborhoods are cooling off right now, but Brooklyn is on fire. Living in Manhattan doesn’t have the same appeal as it used to, so people don’t mind expanding to Downtown Brooklyn. Residents value the peaceful parks, safe neighborhoods and good schools. Some of the top markets to focus on include Sunset Park, Bay Ridge and Gravesend.

People are moving to Harrisburg to get away from the larger metropolitan areas along the East Coast. Harrisburg has one of the country’s most affordable housing markets and offers a small-town feel. It’s also a quick drive to many attractions, including Amish Country, Gettysburg National Military Park and Hershey Park. Plus, it’s rated one of the best places to live and retire, according to U.S. News.

Orlando is a secure investment no matter what type of property you invest in. This area offers pristine beaches, safe communities and a high quality of life. Orlando has a low unemployment rate of 3.2% and remains one of the fastest growing areas in the state. Plus, you can’t overlook the robust tourism industry that is guaranteed to keep this real estate market healthy.

If you are interested in investing in one of these East Coast cities, contact First Equity Funding to learn more about our attractive hard money lending options.